For more information concerning our event venues please contact us at aquincum@aquincum.hu. 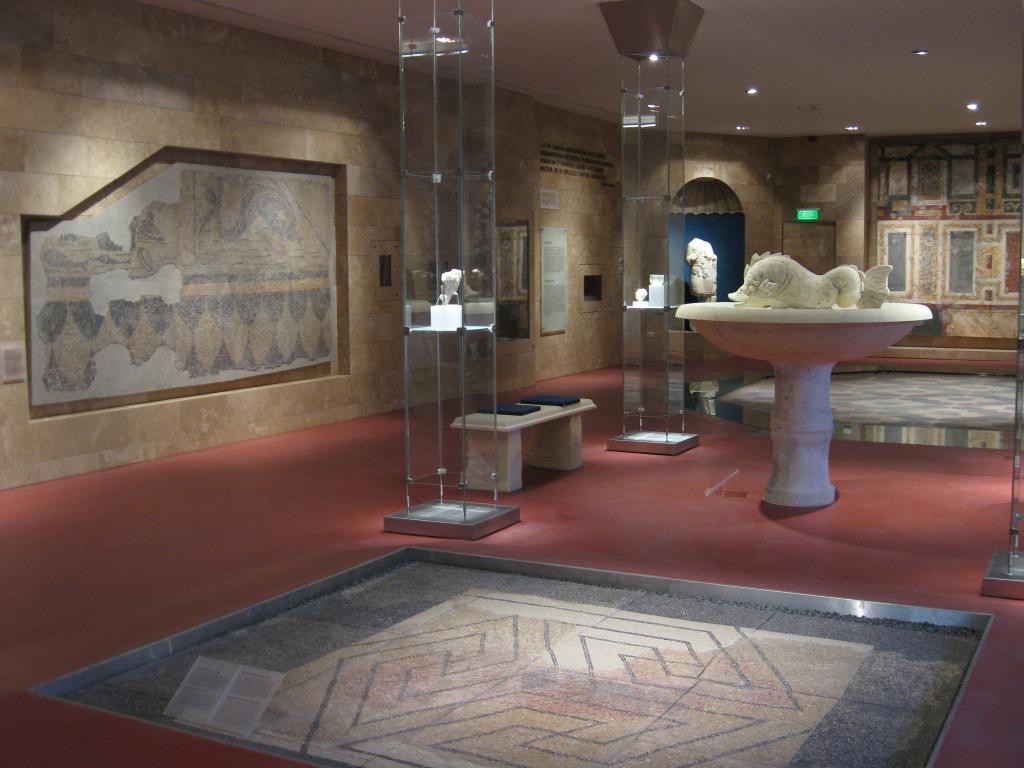 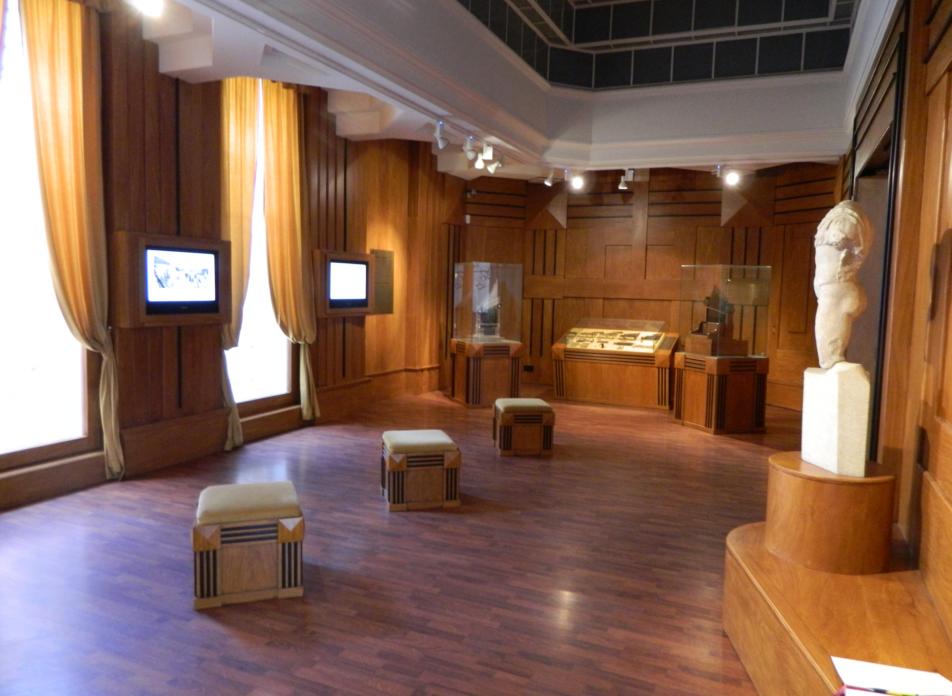 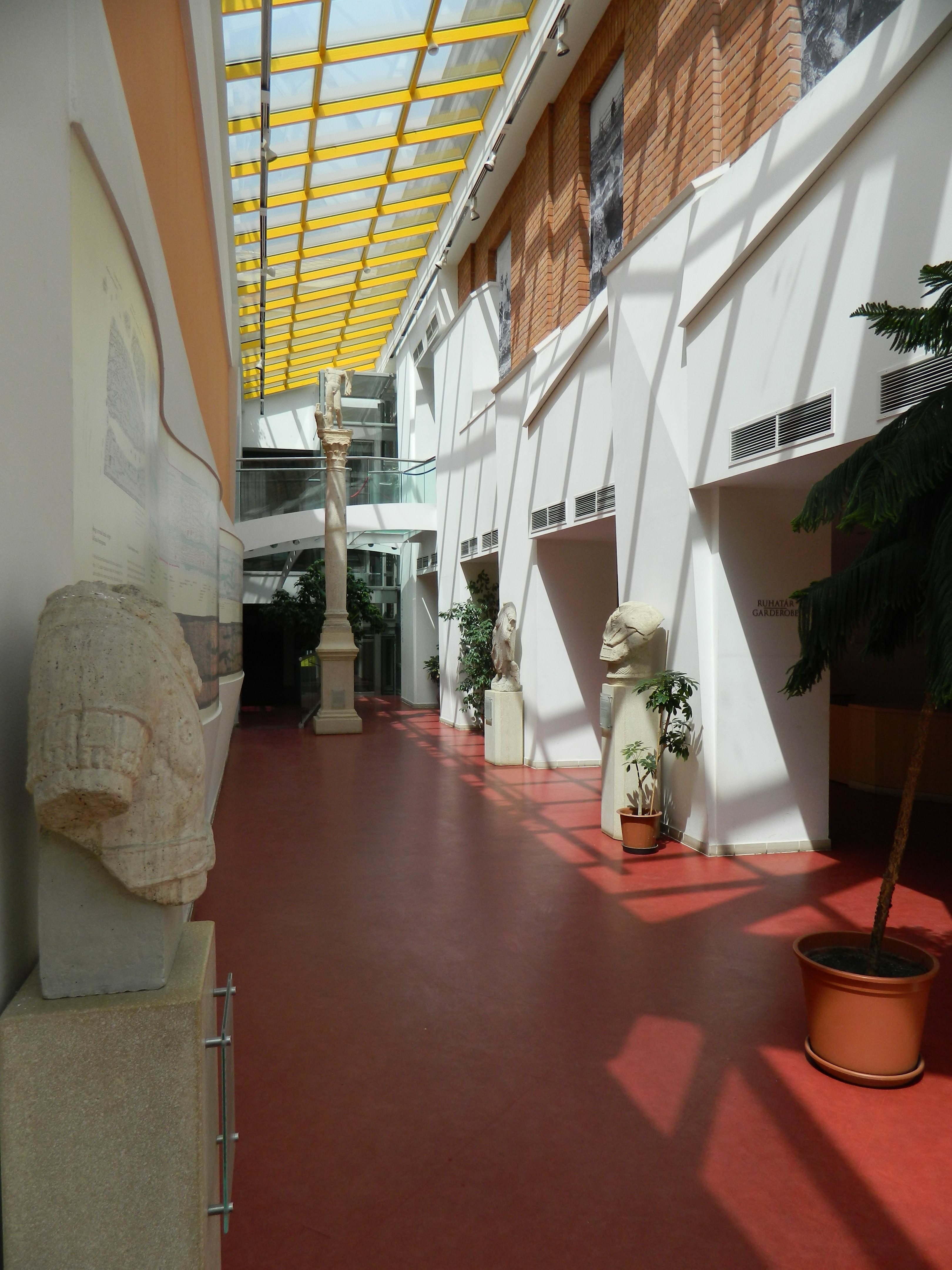 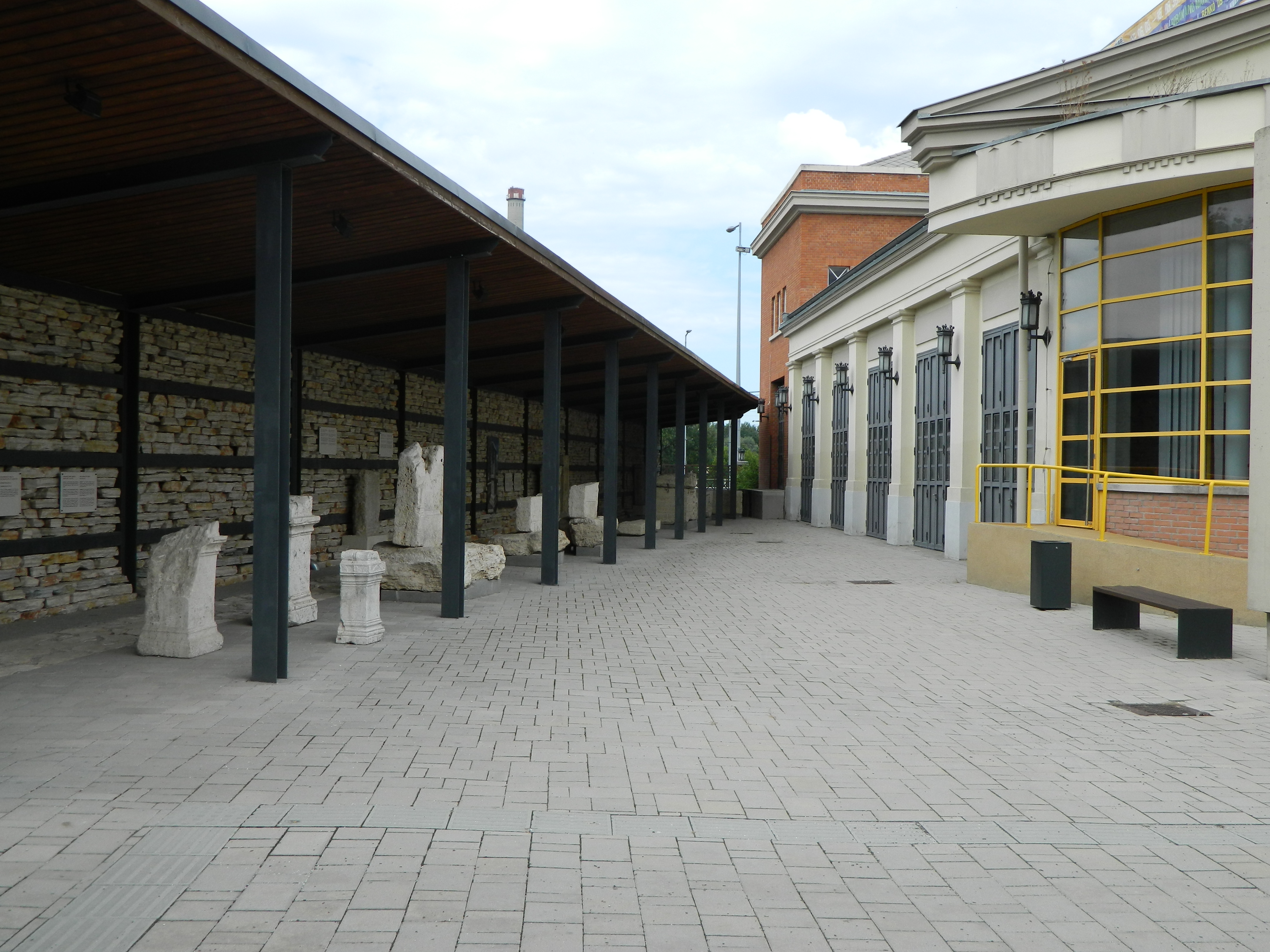 House of the painter 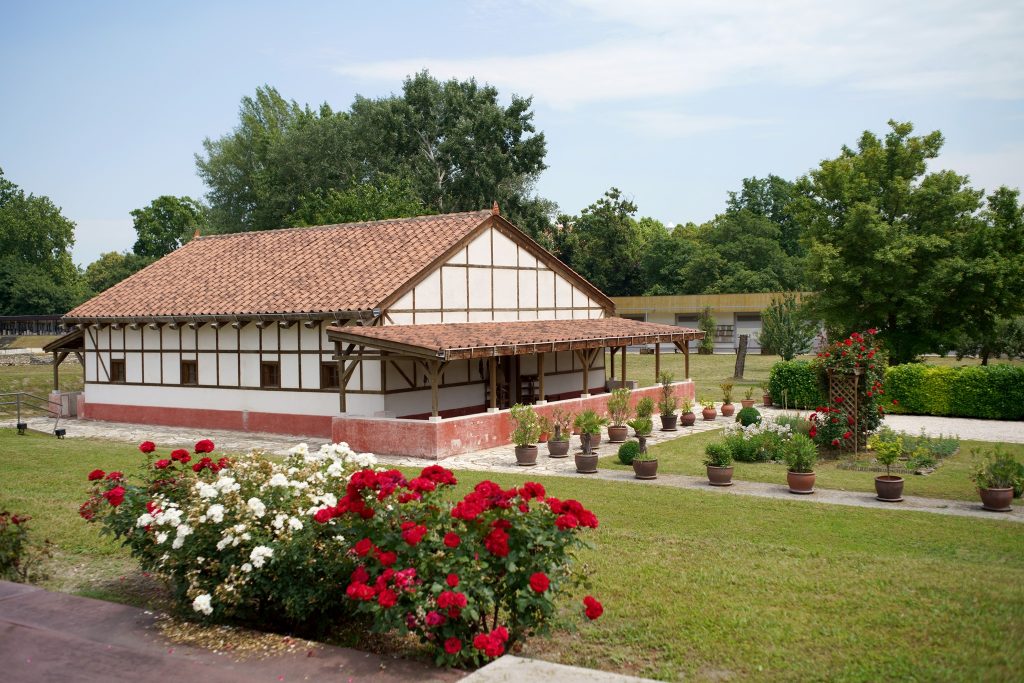 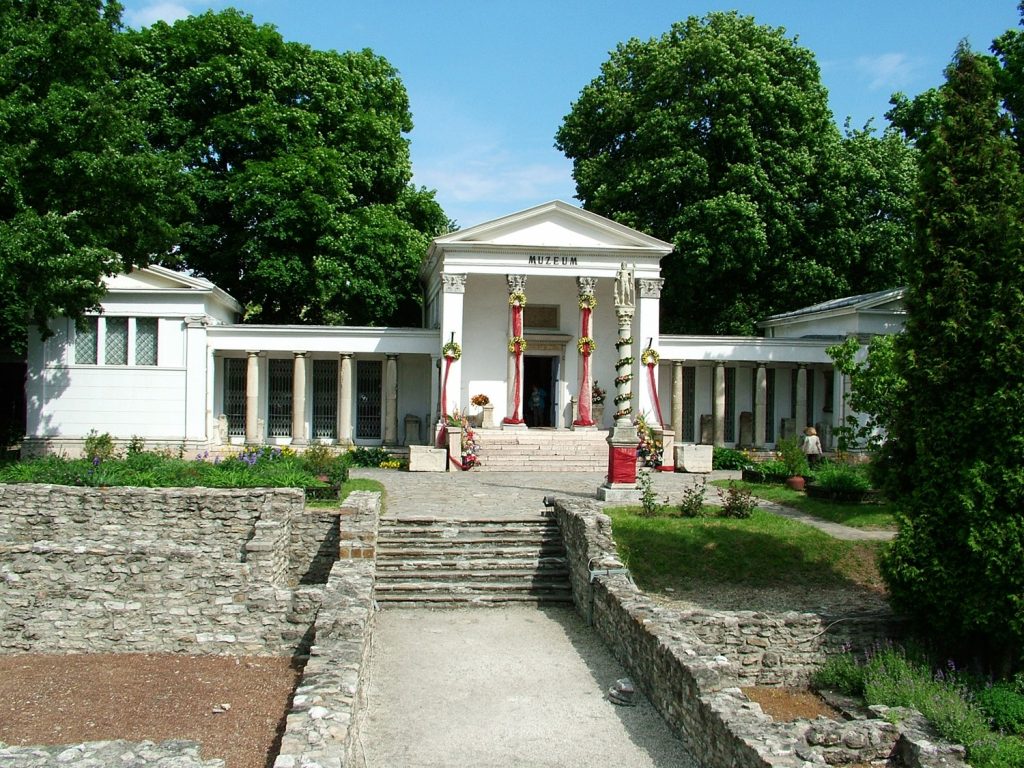 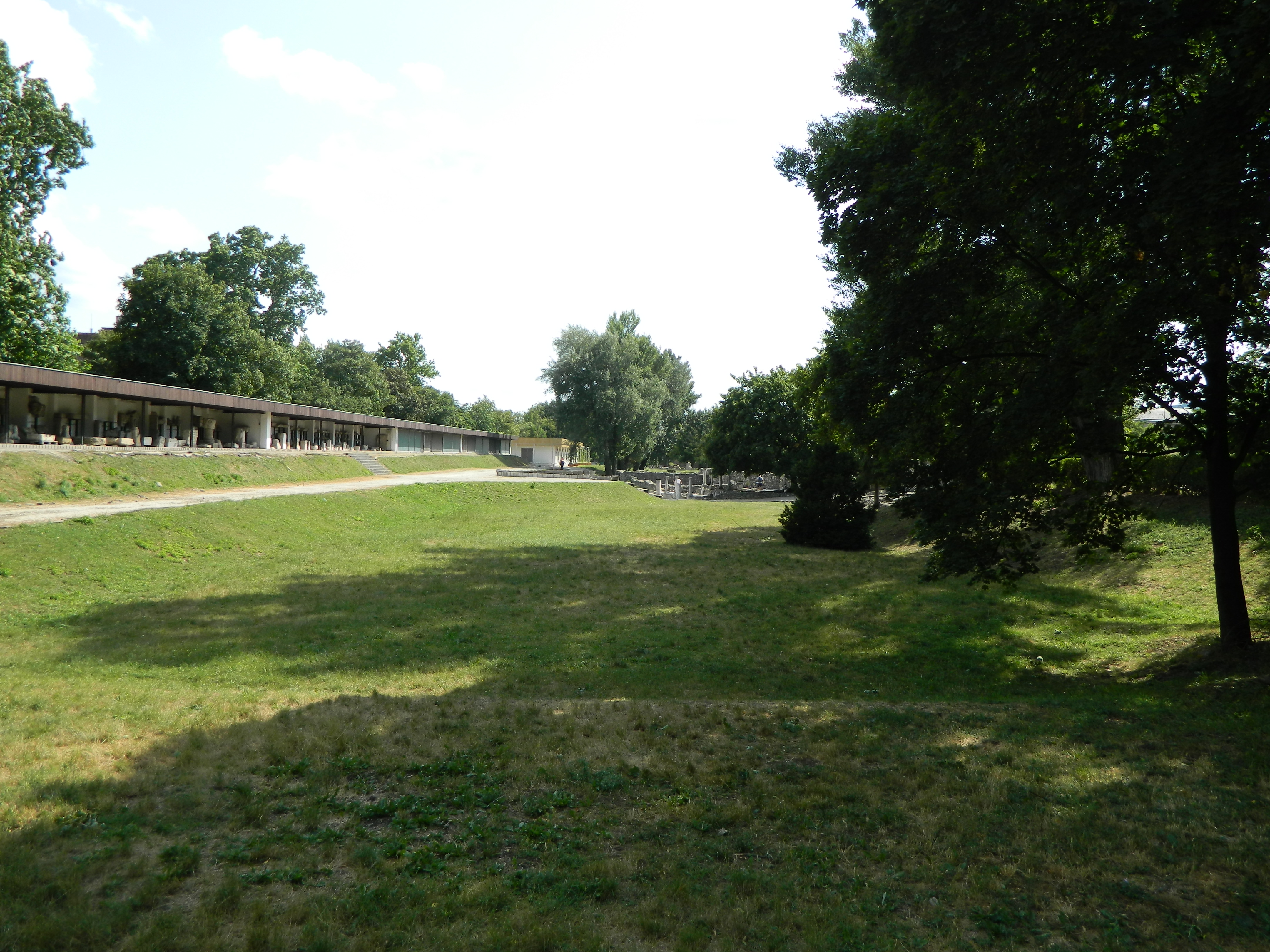 Due to renovation and maintenance works, the Aquincum Museum and Archaeological Park will be closedfrom 17 January 2022 until 14 February 2022!