The permanent exhibition at the Aquincum Museum presents the world-famous Aquincum organ and archaeological finds from the Governor’s Palace.

Evoking the former splendour of the Governor’s residence, Rome in Aquincum displays some of the palace’s previously unexhibited and recently restored mosaics, as well as wall paintings, the palace shrines’ – in many cases monumental – statues and reconstructions of a fountain and an ornamental stone vessel, testaments to the once luxurious furnishing of the palace. The exhibition also displays a selection of valuable items from Aquincum such as imported bronze, glass and ceramic vessels as well as gold and silver jewellery. 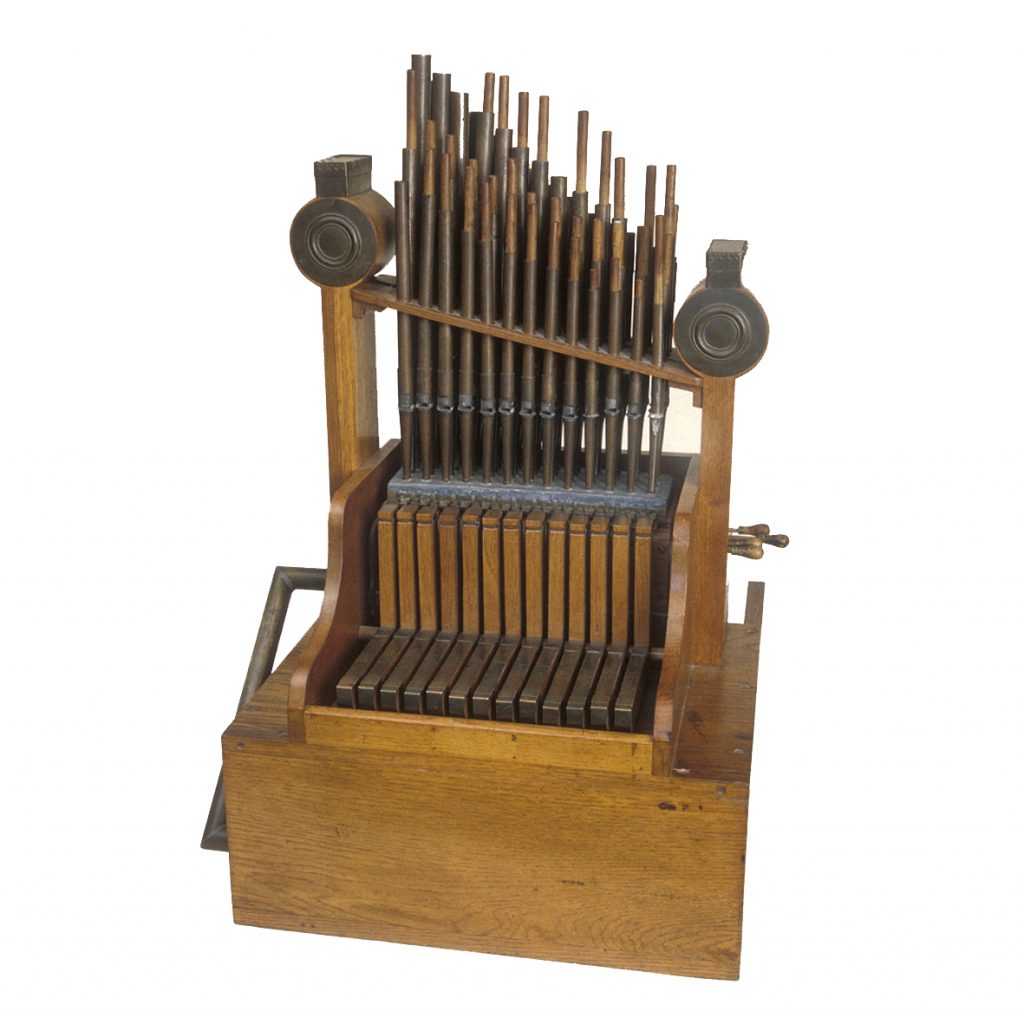 Hear the sounds of the Aquincum organ!

To find out more more about the unique instrument, click here!

All roads lead to (Rome) Aquincum

Temporary exhibition at the Aquincum Museum until 31 December 2022.